In every YouTuber’s life, there is this moment when he or she begins to struggle with squeezing yet another topic to feature on their channel. This is especially problematic for all the channels that feature a single thing such as games. Not everyone can simply cover topics mentioned here since their channel might completely not suit the suggested idea. I’ll elaborate on this notion in this blog post.

In order to help you guys find which topic idea is the best for you to cover and feature on your channel, make sure to keep reading! Let’s start the list with:

Most probably a lot of channels should be okay with this kind of video. Not only for vloggers but also for those who cover other stuff than daily rumble on their channel. Some channels, such as technology and/or gaming could also a feature an episode where you introduce yourself. Keep in mind that introductory video doesn’t necessarily have to take place in the very beginning of your channel – grow your audience, make them eager to get to know you and then start telling people more about yourself.
Also depending on your audience, you must deduce whether they would like to see such videos. Not every purely gaming channel should focus on the person creating content for it. In some cases, it’s best to create separate vlogging channel for someone who has gaming or similar channel.

Alternatively, an introductory video may be a featured video in which you don’t introduce yourself but rather your channel, and show people what they might expect from staying here and watching your videos. 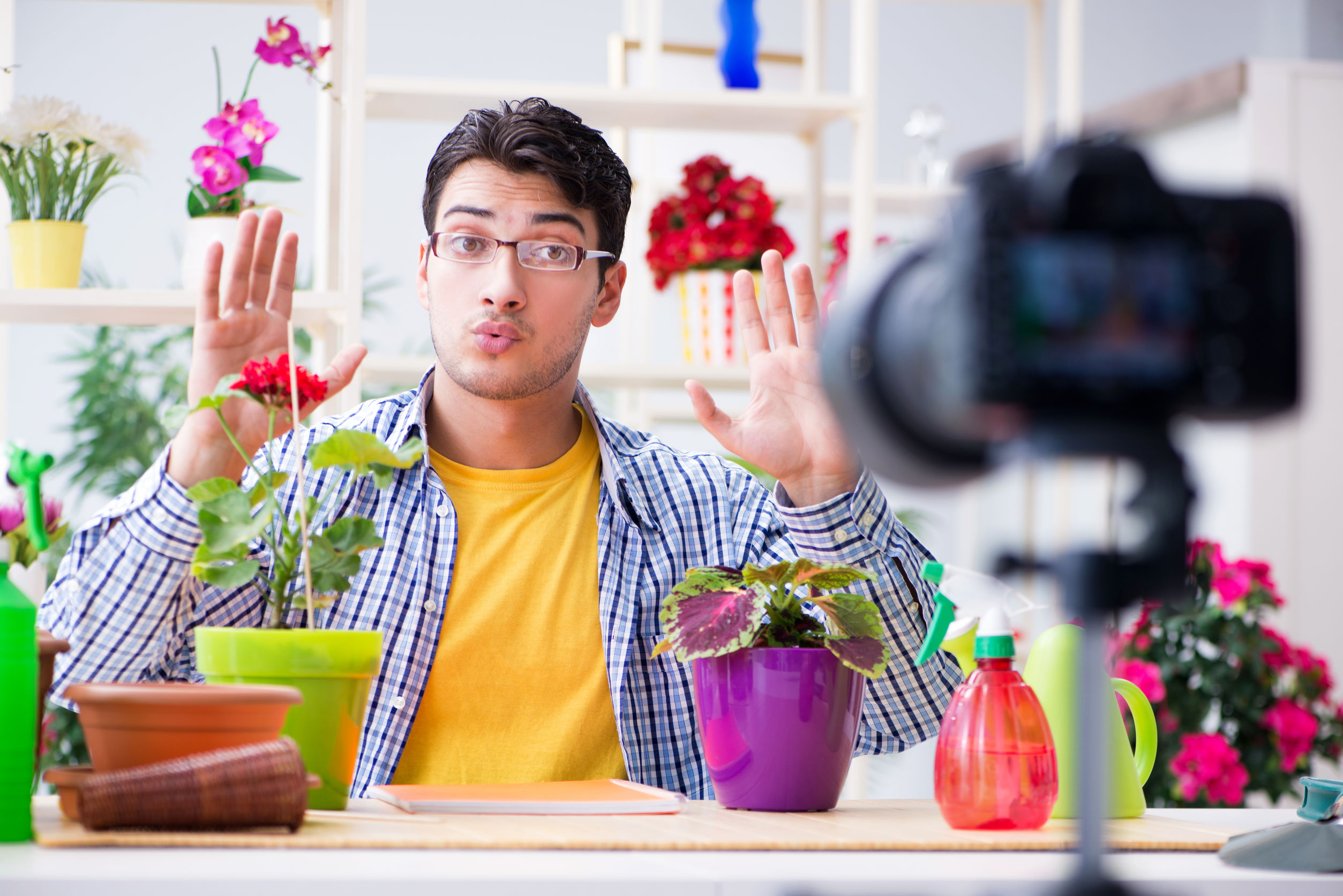 I’ll start by saying that this (as the name suggests) is reserved for vlogging channels. This also includes hybrid vlogging channels as well. I’ve noticed many technology vlogs etc. where YouTubers tell others about their job at hardware service. This type of mix is really nice. So if you have purely technology channel, you might want to consider “toning down” into vlogging channel while talking more casually about technology.

If by any chance your channel is full of casual talking, and nothing is really happening out there, you might want to try review a specific product. Here you have two choices: If your channel is relatively big, you might want to try sponsored video, where you feature interesting product. If you’re not interested in such videos, try finding the product yourself and provide an honest opinion on it giving both pros and cons. Most people usually enjoy the latter.
Make it in your own unique style and you’ve just discovered a recipe for success.

Did something intrigue you? “That guy” said something completely illogical or untrue? If you feel smart enough, just make a video where you respond directly to that person. YouTube is full of debunking type of videos, so you should think about making one yourself. Just try to stick to your channel subject.

Create regular series based on your audience requests

If you have a vlogging channel, and your audience keeps asking you to start making “top 10” videos – you should at least try to make those for them. Try gathering feedback from your audience and see which topic(s) will be the best for you – as it’s important that you thoroughly cover and enjoy it, rather than to simply “squeeze” out anything just so you can upload something new. 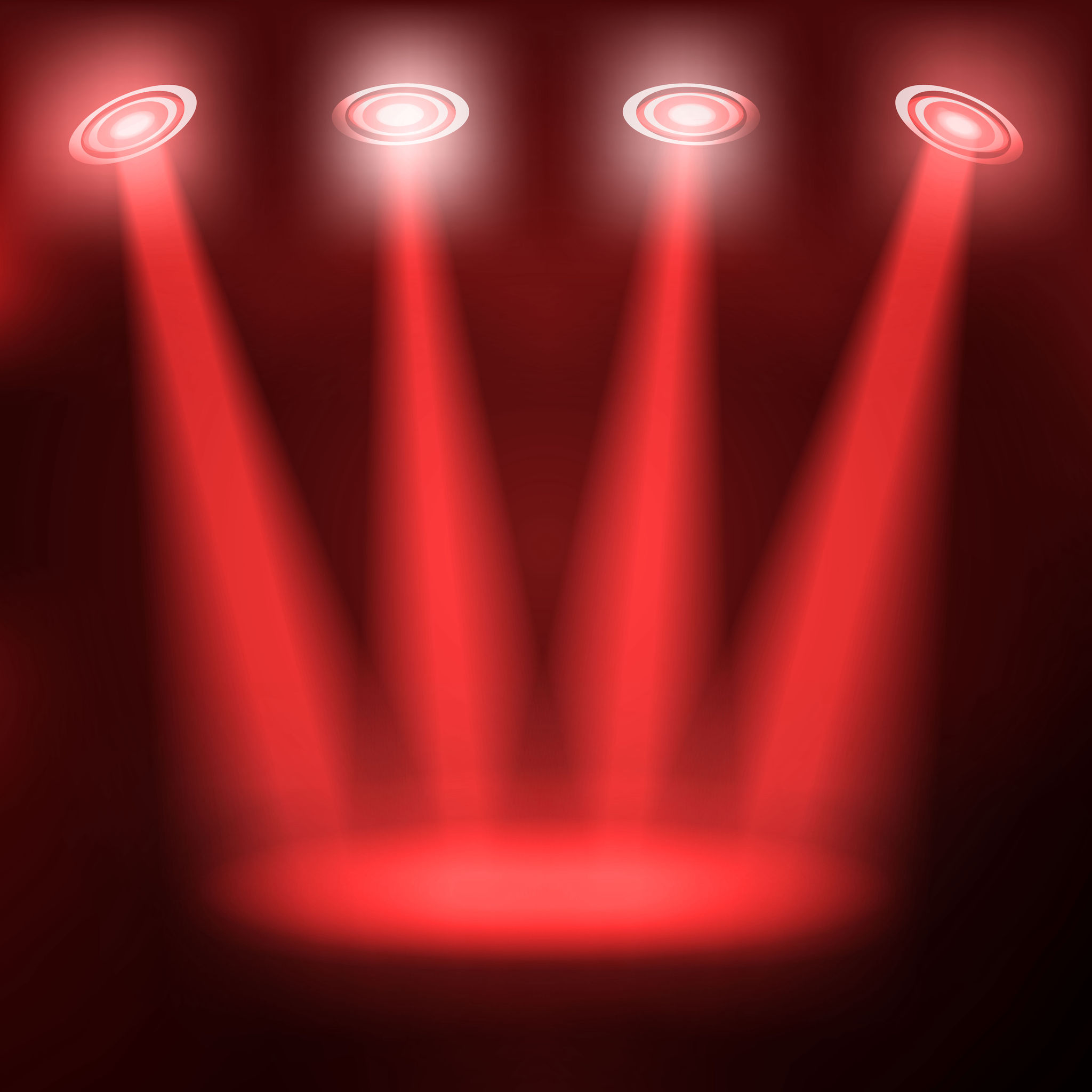 This one is particularly popular nowadays. All you need to do is check for the latest news in your particular area of interest and cover the most important happenings of the day/week/month. If everyone else is doing it, why you shouldn’t? This is particularly visible during the releases of various products such as smartphones or games. Once a new iPhone is out, you can see hundreds of channels featuring on this single thing. Despite the vast amount of people covering this topic, it is still worth giving your own thoughts and opinions on a chosen subject. Just remember to post a video while it’s still trending.

Make a video in which you engage your audience by creating a giveaway. It’s not always necessary to spend a lot of money in order to buy the product(s) to, later on, distribute it among your viewers. Try contacting a company of your interest and ask them if they would be willing to “donate” their product for giveaway purposes. Believe me, it’s not that hard.

Do have any more ideas for YouTube video? Let us know in the comments!