Can games be actually beneficial to people?

Years ago, when most of us were young, we tend to play football outside with our friends, but nowadays we can see kids playing on their smartphones instead.

Games can teach you many things – there is no doubt about it. But even before we start the analysis of what benefits may arise from gaming, it is crucial to say that games can be harmful if played for too long and too often, just like many other things. Binging is never good for health – that’s a fact worth remembering.

But also like many things, games can bring lots of benefits, and not only pure fun of playing games you like.

Games can help you in various ways. It all depends on a game you’re playing. Check the list of things you may learn from gaming.

The topic regarding impact of virtual games on people’s health is increasingly discussed around all mass media. This vlog isn’t about giving opinions about who’s right or not, but rather giving simple examples of where games can bring benefits to others. 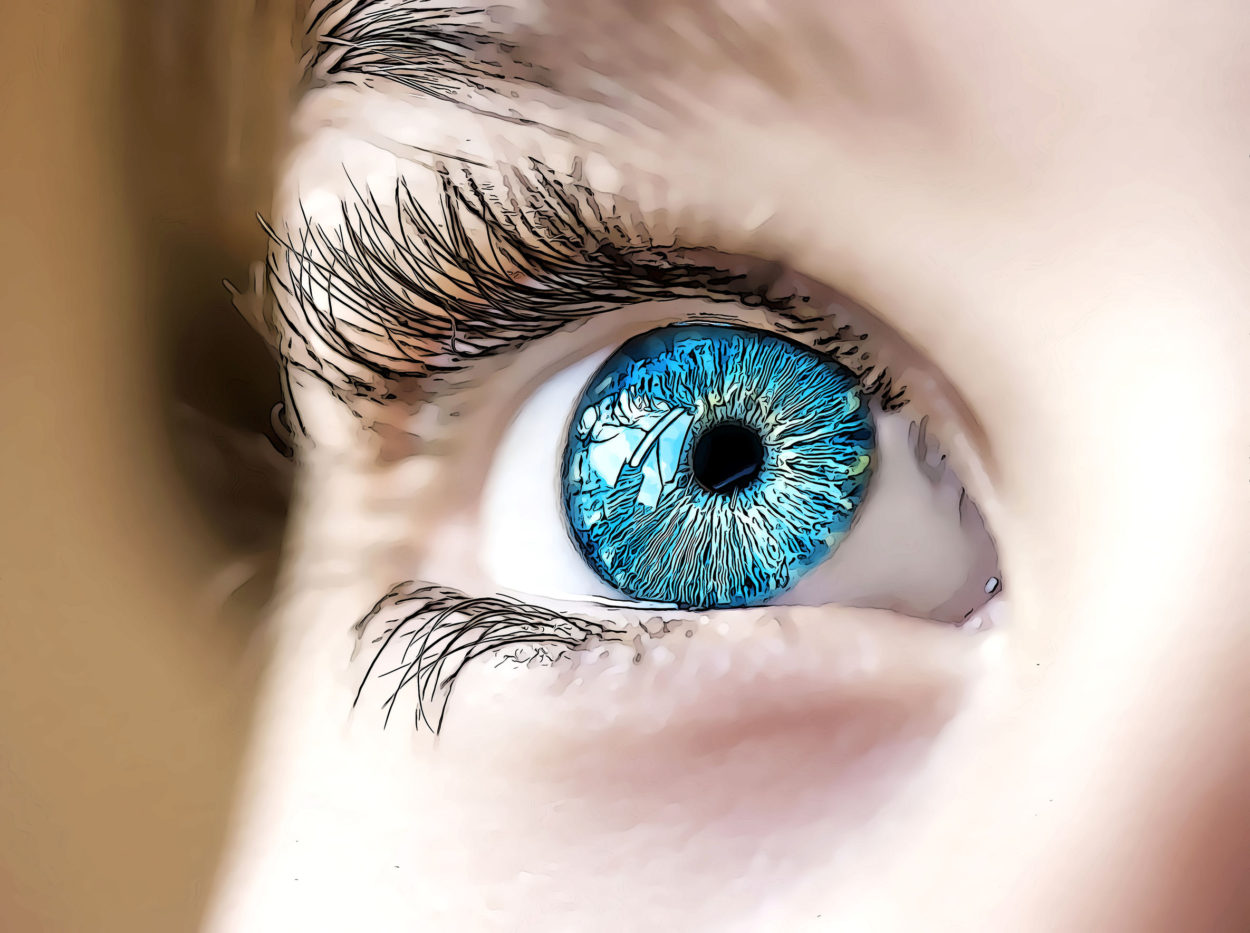 Whenever we played computer games, we can recall our parents telling us to stop, because we will have serious problems with sight.

Funny thing is – this is false accusation. For example, people who enjoy playing Action games for ten to fifteen hours a week have their sight improved. They are also much better at differentiating shades of grey – this is especially helpful during foggy days.

Scientist proved it long ago, that games do not negatively impact your eyesight – so make sure to tell that to your parents if they keep using that argument on you.

Other people say that games may cause the concentration to deteriorate. This is also not true when it comes to gaming. People playing Action games have their concentration improved by a lot. This proves to be helpful while driving a car afterwards.

While most of us are able to follow three to four objects at the same time, people who played Action games could follow even 6 or seven objects at once.

Additionally, while playing Action and similar games, your reaction time is improved by a lot.

According to humanbenchmark (LINK) tests the median reaction time is 272 milliseconds. People who play action games, can reduce that time to 200 milliseconds or even less. This time difference may change the outcome of an accident someone might run into someday.

It can safely be claimed that action games significantly improve eye to hand reaction times.

Real-time strategies can help improve our strategic thinking. Playing games such as Starcraft, Hearthstone, Europa Universalis or Hearts of Iron franchise may help you solve various real live issues that require either careful planning or quick thinking. While Starcraft may improve your decision making skills that require quick execution, other games may improve those skills in long term value.

If you have problems with making friends…

People say that games can only ‘steal’ you away from other people. This in fact is partially false claim. If someone has social skills issues to begin with, various MMORPG games such as World of Warcraft, Black Desert Online, Lineage 2 can have a positive impact on social situations for person that plays those games. Because someone is forced to interact with others, their social skills are focribly improved.

Imagination and Creativity coming from games 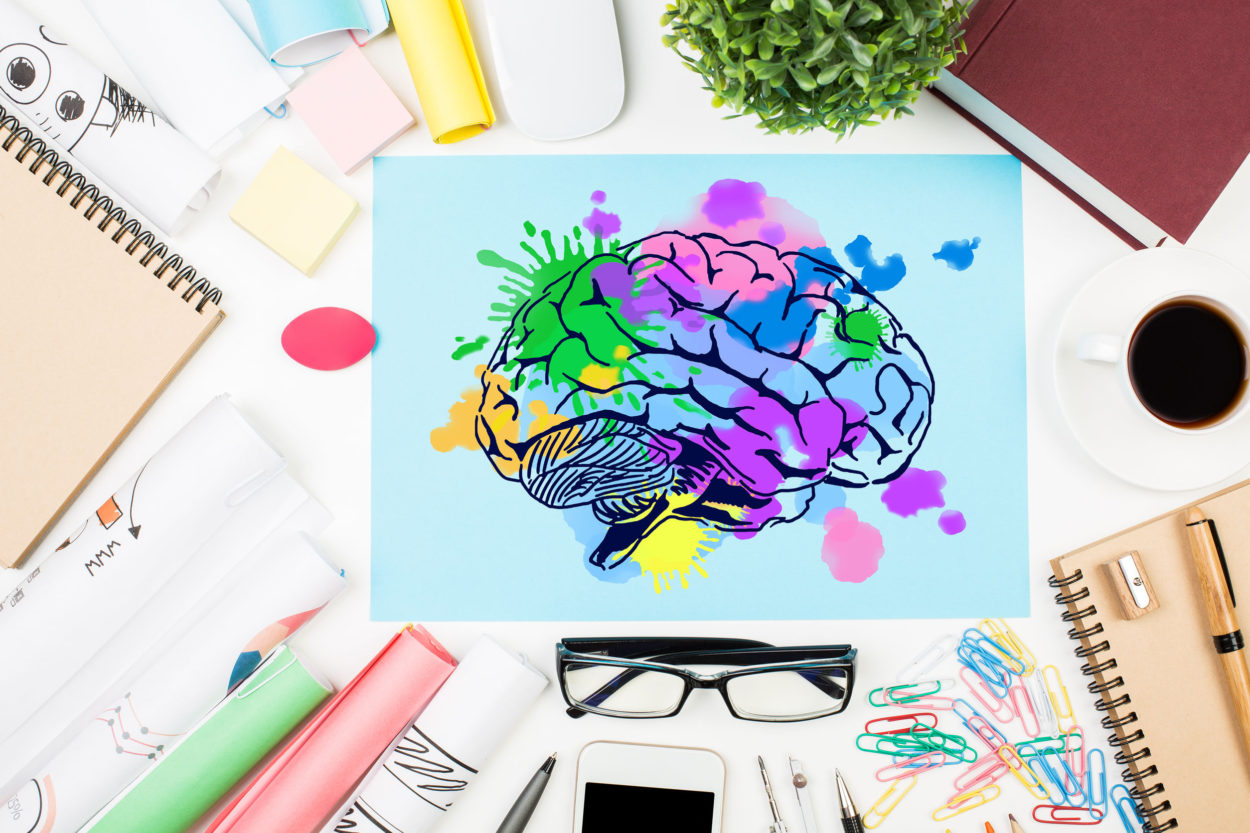 Some would think that  there is absolutely nothing that Sims franchise could teach you. This is of course wrong. One of the best games (although pretty much every game, except racing and driving games) can improve your creativity in some way.

Right now you can probably think about fifty different ways how to play the Sims. Once you play it couple of times, you will definitely have hundred more ideas on how differently it is possible to play such game. While books force you to create a vision of described scene, games show and encourage you to make those as well in any form you like.

This one is simple, yet scientifically (LINK) proved, although it might seem an obvious knowledge.

As a matter of fact short sessions of simple and casual smartphone games such as Bejeweled might help you quickly reduce the stress that’s often caused by difficult work situations. General mood should be improved as well.

Good thing we can play those while we ride on a bus to work! (just don’t play those when you drive your car, please)

Yet another merit of MMO games is that the communication that was mentioned before is helping improve cooperation skills between you and your team, as well as may help you grow your leadership skills – so in your actually work you may already possess skills that are necessary for a team leader.

As you can see, games can have really positive effect on you. But it is also important to remember that the games are not a universal solution to all problems, so continuously playing them for hours won’t fix your issues at work whatsoever. What’s more, games tend to be addictive, where it becomes hard for you to actually concentrate at work or at school. Everything has the limits of what makes them positive and negative for your body and mind.