From the very beginning, making a living from YouTube was incredibly difficult task. At first, becoming a partner, and start earning money with YouTube required you to have tens of thousands of subscribers and views, and having your videos thoroughly checked up. For example, most gaming channels were disqualified from the start.

Afterwards, YouTube policy became much less strict which caused a wave of new content creators aiming for YouTube ad revenue. The requirements to run ads on your channel were absolutely minimal. This has been changed into 10 000 lifetime views on channel to start showing ads on their channel – in comparison to what is happening right now, this wasn’t even remotely making things harder.

Small channels received a massive blow when it comes to running an ad on their channel. Currently, in order to begin running ads, you need at least 1000 subscribers as well as 4000 hours watch time in the past 12 months. This change essentially removes possibility for aspiring YouTubers to earn any money for the effort they put into making their videos.

What does that mean for the future of aspiring YouTubers and YouTube itself? 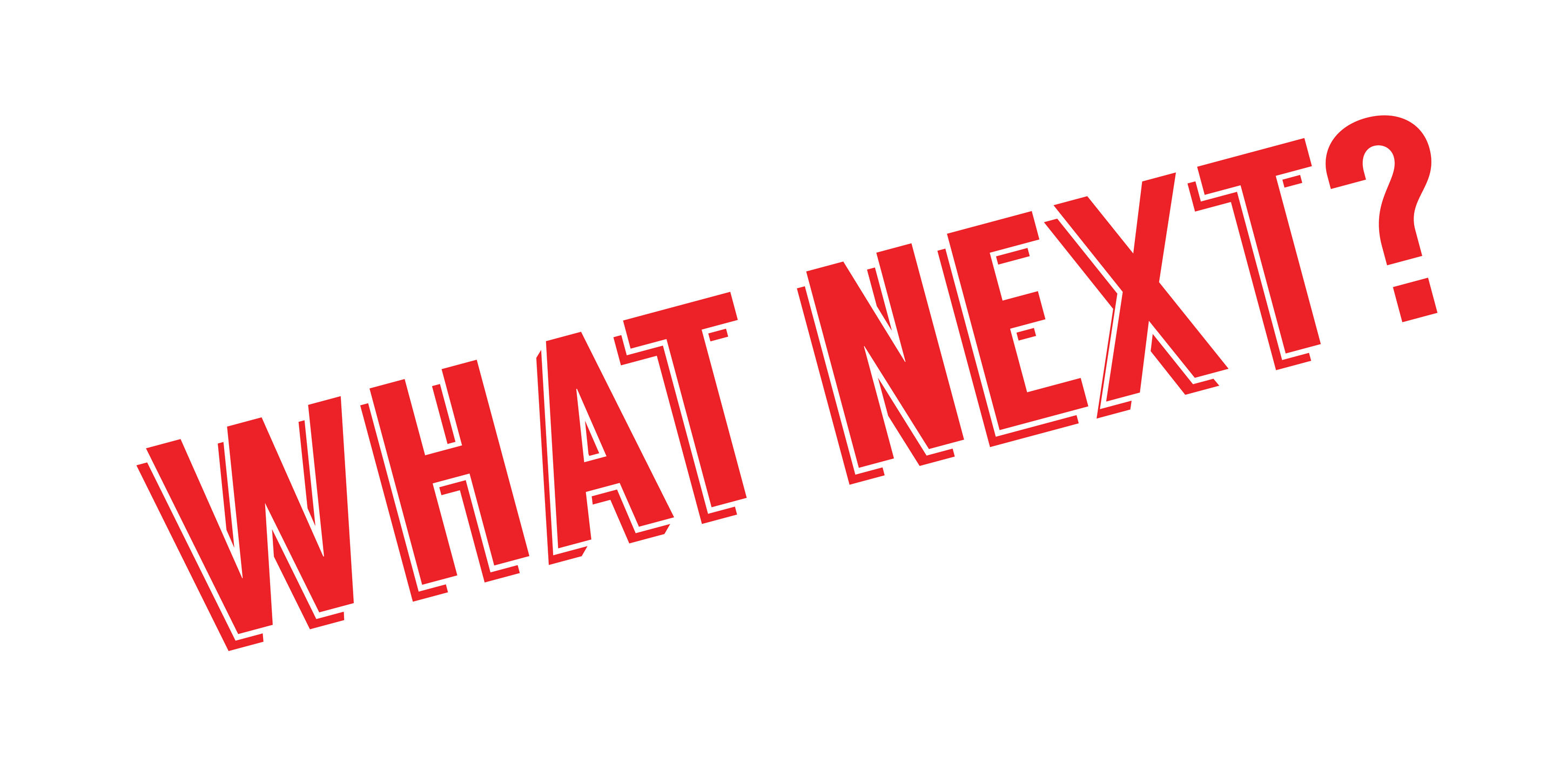 How is that possible that running an ad on YouTube requires fulfill such harsh requirements but embedding an ad on your own website shouldn’t cause any major issues?

Nowadays, many small channels create completely irrelevant content or violate YouTube terms. YouTube wants to have an opportunity at checking EVERY channel that passes 1k subscriber threshold and deems channel “ad friendly.” This is partially understandable, after recent problems with various companies not willing to advertise on YouTube due to violence propagated on some users channels.

This new policy will result in less copyright strikes, and less term violation since channel has been personally checked by one of YouTube employees (and not by algorithm machine). Thus, for YouTube this gives a chance for more ad friendly environment.

Let’s not lie about it. Many of aspiring YouTubers start recording in hope of earning money. The sole thought that it takes at least a year for some to start running ads that would still give small revenue, will most likely make them quit instantly.

However, for those who do this as a hobby, this shouldn’t matter much.

Why would YouTube do that in a first place? 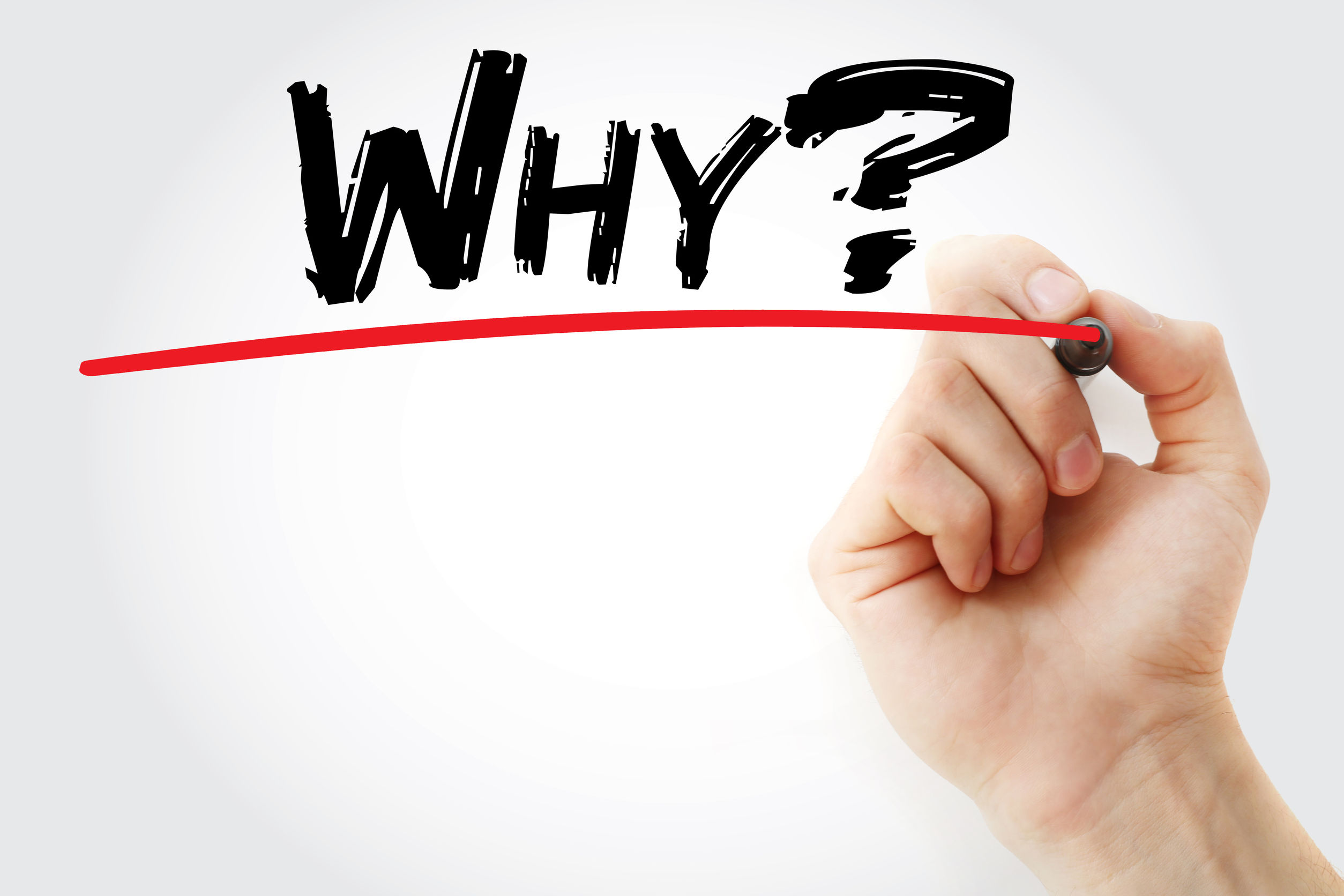 Honestly, it was to be expected. After last year advertisement crisis on YouTube caused by certain (supposedly) “non-ad-friendly” content, made hundreds of advertisers leave YouTube when it comes to showing their ads. This resulted in huge money loss.

From that moment, content control was just around the corner. Currently, non-friendly content is relatively easy to locate thanks to algorithms . The main problem is that those algorithms tend to misunderstand certain phrases. You can imagine a word that has two completely different meanings – one is completely harmless, normal word and the second refers to topics that are forbidden from YouTube – sometimes it happens that YouTubers using those harmless words excessively are banned from YouTube completely just for using words. In most cases YouTube decision is irreversible, even if the channel was absolutely ad-friendly. This showed lack of control over algorithm, which unfortunately had to be enforced.

Right now, current system of monetization comes as an alternative to older methods of catching “bad quality” content. Each account reaching 1k subscribers and 4000 hours watch time will be reviewed personally. We can only guess that after positive decision from YouTube, your channel and content will be free from control (unless you notoriously start breaking the rules). Many channels that have long passed the threshold of 1000 subscribers will also be personally checked by an actual person rather than computer algorithm. It only shows, how YouTube puts advertisers in a first place – not content creators.

Many of you are most likely outraged or at least disappointed by the changes introduced. However, we all must understand that without advertisers, YouTube would slowly head towards its own doom. Most of YouTube’s earning comes from ads. Current requirements to run ads on your channel are probably the best compromise that YouTube could come up with at this moment. If the situation with “non-ad-friendly” content continues, it’s possible that those requirements will be increased once again. Each year there is a huge influx of new users trying to create brand new content on YouTube. Very soon, YouTube personnel won’t be able to quickly revise channels trying to earn revenue on YouTube.

The sole idea of having 1000 subscribers is difficult enough for many. However, some channels, while having adequate amount of subscribers, still do not have proper amount of watchtime on their channels. This is especially true for those content creators that make videos that require tremendous amount of work – such as animations, complex video editing, etc.
Those channels will definitely take longer to get past that threshold, while the other channels that create simple (interesting or not) videos more frequently, will have 4000 hours watched in no time.

What is happening right now, is YouTube preparing an appropriate environment for advertisers to “walk” on. And yes, content creators must adjust to how they shape such environment. All you can do is to make sure, that you follow the rules and create the most appealing content.