How much money you can earn from ads on YouTube?

Content creation always seemed like a fun and ambitious thing to do. The huge problem is that it has become increasingly more difficult to earn revenue from putting lots of hours into making videos on YouTube. Not only do you need to put lots of effort into boosting your popularity, due to requirements that YouTube imposes on new content creators, but also you have to be wary of what kind of content you publish more than ever. YouTube algorithms tend to demonetize videos even those that do not break any imposed rules. But if you get to the point where you actually earn money, you start wondering how much you can actually earn by posting videos and letting YouTube run ads on your videos?

Depending on the time invested in creating content, if you reached 1 million views on your channel, you might expect quite a bit of paycheck. However, if you’re working on a full-shift, you might have to say that “1 million views still isn’t enough”. If you earn 3 thousand dollars monthly, then going YouTube fulltime most likely still wouldn’t be profitable.

There are couple aspects that come into consideration when it comes to how much you earn per ad view on YouTube. Before I delve into those let’s put the numbers on the table.

1 million views will result in around $2000 from ad revenue

Is that a lot, or not? It’s quite a subjective matter, so answer that for yourself.

From a practical standpoint: What does the amount of revenue earned depends on?

I’ve written a short analysis of each point below and show the importance of each of those.

I’ve said previously that you may earn ~$2000 every 1 million views. Before you hype, I must warn you that in some (if not most) countries you will earn significantly less. For example in Poland, you may expect around 2000-3000PLN (which can be calculated into roughly $690-$780). This rule doesn’t concern people who record in the country for a worldwide audience, what is explained in next points.

Country from which people watch your videos 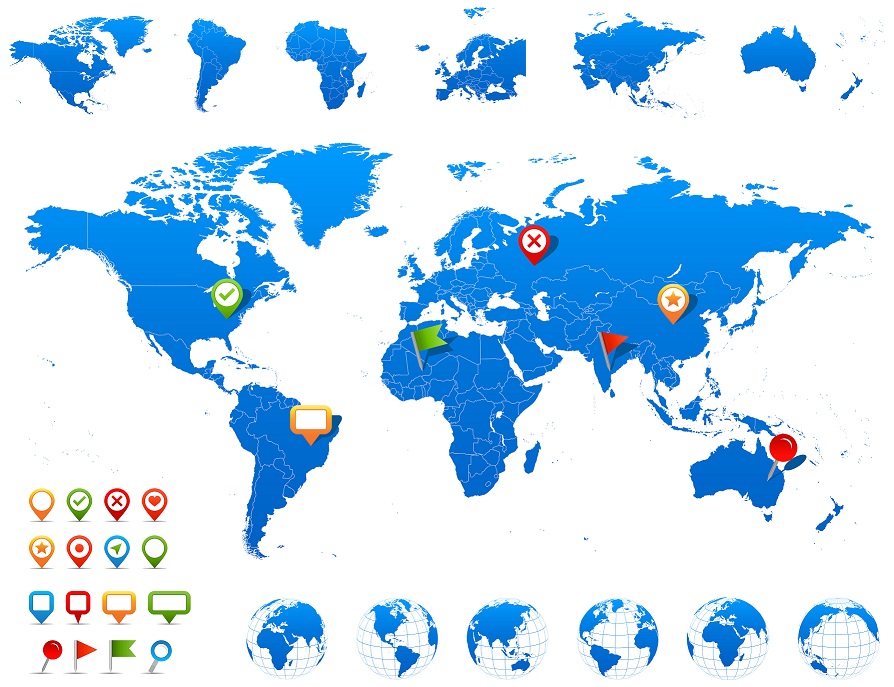 This is very much connected with the first point. If you create a channel which you run in your native language (let’s keep with Polish), you shouldn’t expect a revenue that is comparable to the same type of YouTuber who does identical videos in the US. However, if you (as a Polish YouTuber) create content in English, there is much higher chance that your viewers will get ads that give you much more revenue for you.

Why is this happening? Prices per ad view are much higher in countries with much stronger currency, thus it is only obvious that cheaper Ads are not going to give you same revenue. Essentially, if your video is being watched by someone from Poland (even if you’re from the US, which doesn’t really matter), YouTube will most likely view an ad that is suited to your viewers’ preferences, which means its gonna be Polish ad = lesser ad cost = smaller revenue.

People who actually watch the ads

Some estimate say that as much as 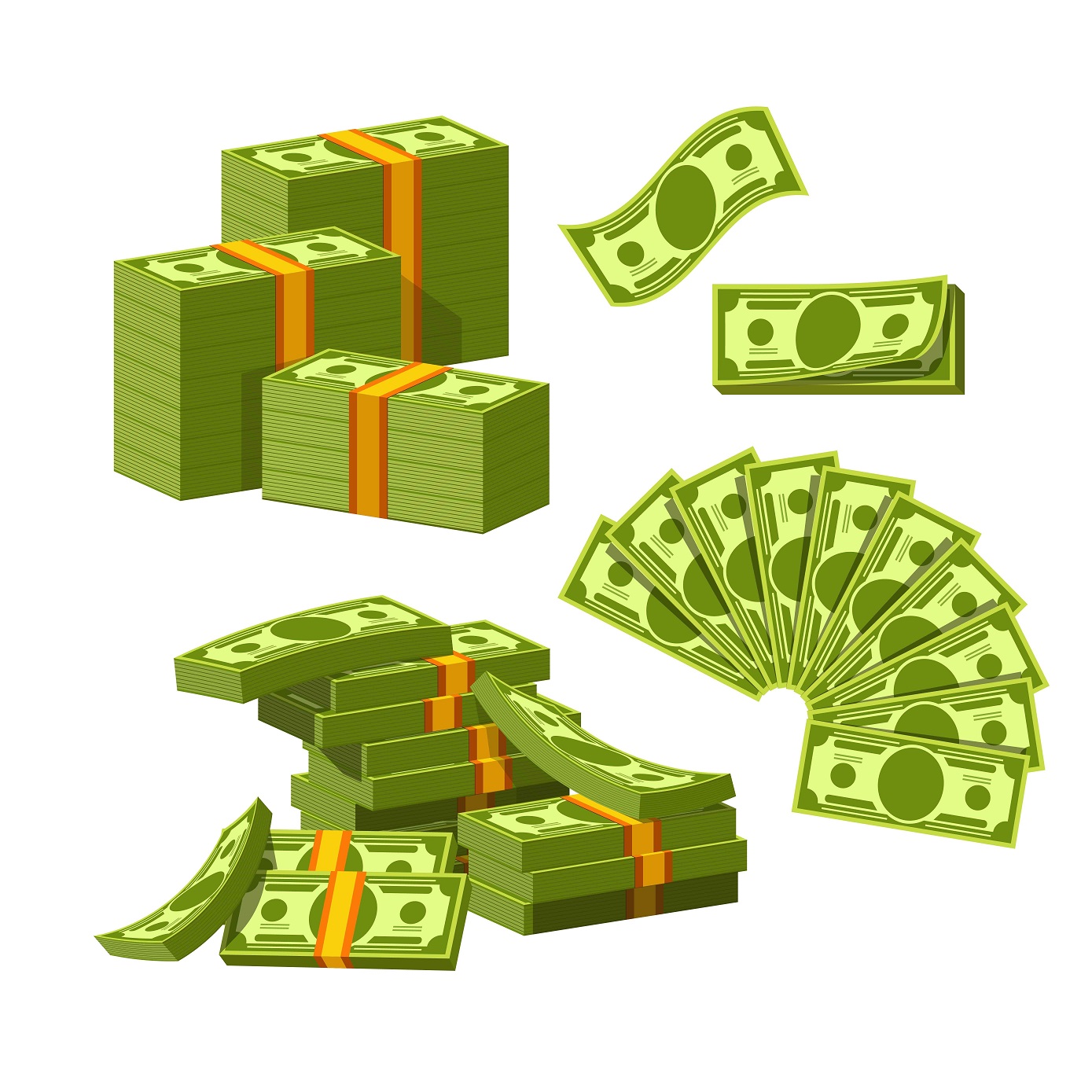 85% of YouTube users have Adblock plugin installed, which means that from 1 million views, only 150 thousand have the ad displayed on their screen – and if you now count that you can earn $2 per 1000 views, that would result in real $300 per 1 million views.

YouTube ads are usually skipped/blocked by young people who know what Adblock is. Channels that are watched by the mature audience are less likely to stumble upon an audience who notoriously black their ads. Some YouTubers ask directly to disable Adblock and watch ads to help them support their channel.

You might be surprised but nowadays lots of videos are demonetized for various reason. Most common among them are inappropriate language, hate speech, and some controversial topics. 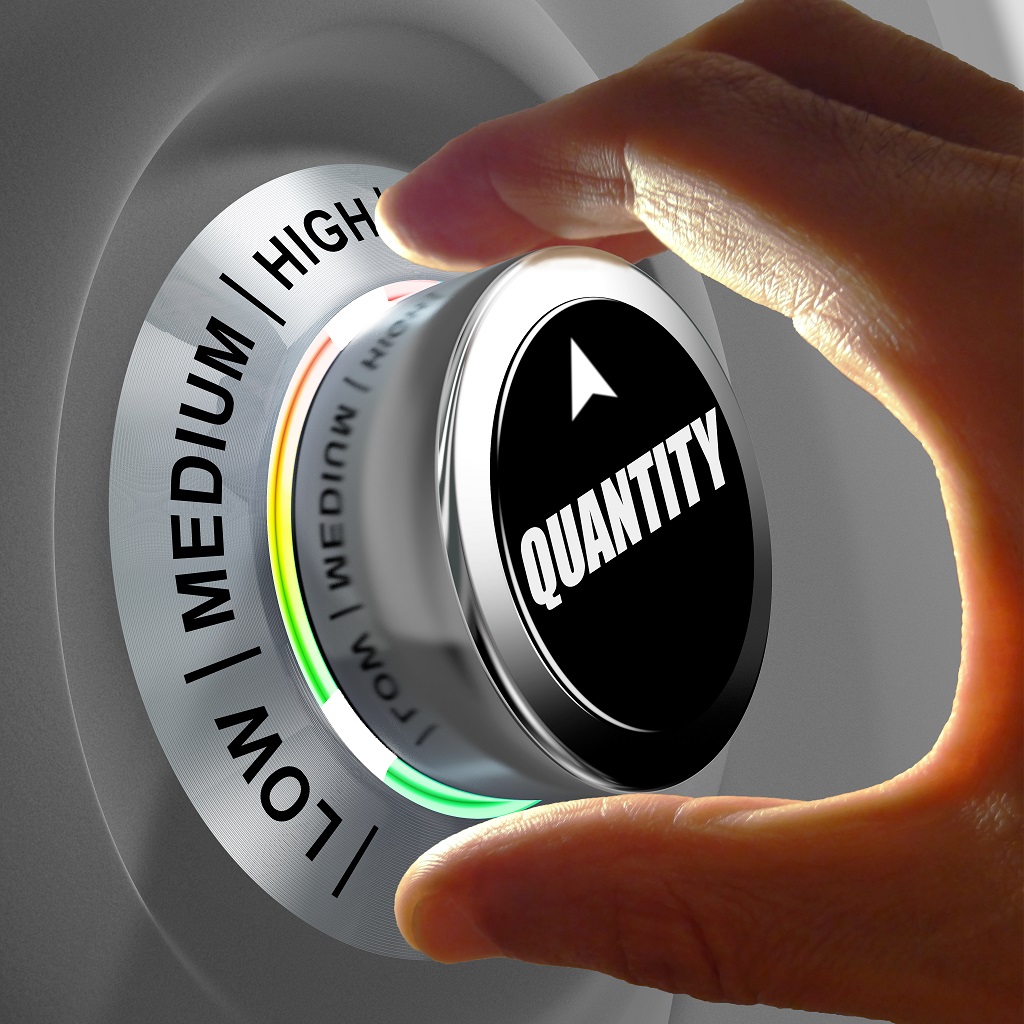 Those are the main factors that are taken into consideration when it comes to your revenue. More obvious ones are of course the number of videos on your channel (more videos = more views = more ads = more money).

In general words, demographics play the biggest role in terms of how much you can earn on YouTube. If you live in Poland and create content for an international audience (not just Polish), you may expect that your revenue will be even 4 times higher than it would be when your content is created and run in a native language. Keep in mind though, that international channels are much harder to promote due to complete oversaturation of content creators (and more are still coming).